Each creation has all our years of craftsmanship built into it.
You can count on the highest quality! 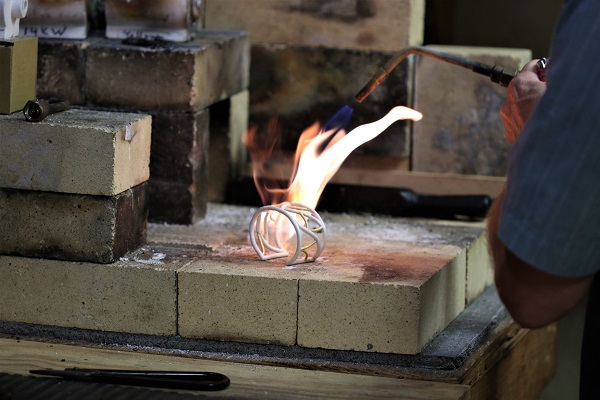 We are conveniently located on the historic downtown Fayetteville Square. 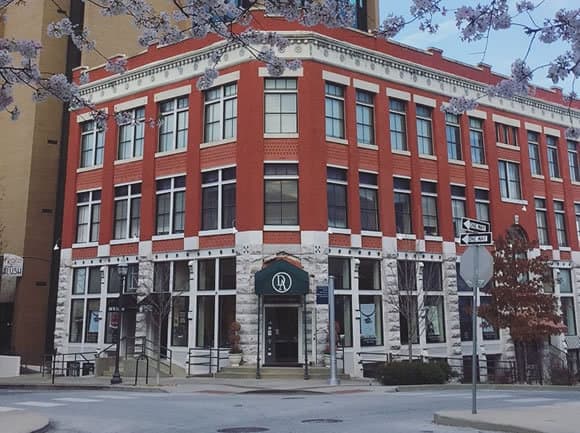 Ask us a Question!